Promea Industrial Design is an all-round design agency which develops products commissioned by its clients. We design innovative products on a full service basis, from idea generation up until technical drawings and the start-up of production. Promea has had more than 25 years of experience in product design. If you are interested in our help concerning your product portfolio, please get in contact with us. 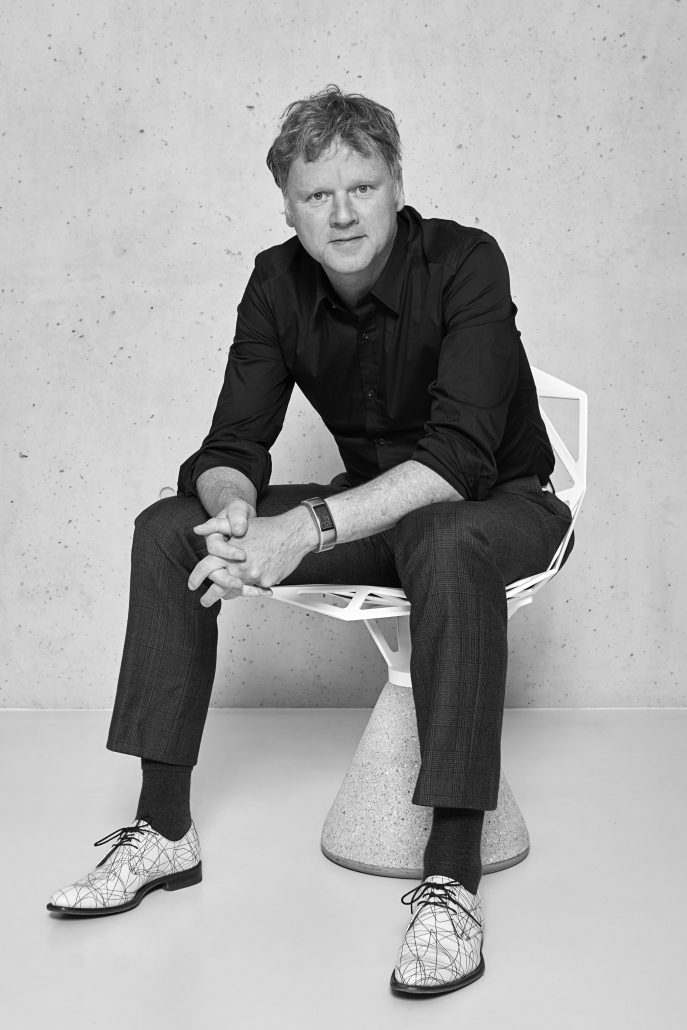 Promea was founded in 1991 by Albert-Jan van Dijk. In his hometown, Leiden, van Dijk laid the foundation for his knowledge and skills on precision engineering at the Leidse instrumentmakers School (LiS). The LiS is a unique institution established as part of the famous ‘Laboratories of Physics’, set up by Nobel Prize winner for Natural Sciences, Heike Kamerlingh Onnes. In that period, van Dijk also developed a strong fascination for industrial design. Especially the works of technically trained industrial designers like Frans de la Haye, Bruno Ninaber van Eyben, and, outside the Netherlands, Giorgetto Guigiaro and Dieter Rams, caught his attention. And so, van Dijk continued his training at the Academy of Industrial Design (now Design Academy) in Eindhoven. After an exchange programme with the Ravensbourne College of Art and Design, as well as an internship at Pentagram Design in London, van Dijk graduated with honours in 1991 under Werner Schulze Bahr. The Design Academy was Europe’s first full-time academy for Industrial Design and is still renowned worldwide. 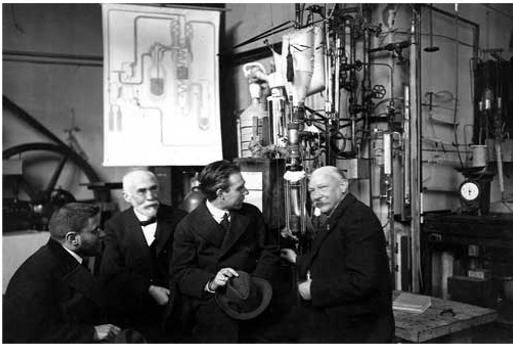 After a short period at ‘van Nieuwenborg Industrial Design’ van Dijk started collaborating with several manufacturers in the field of personal safety, rehabilitation and care. Some of these projects proved to be very sustainable and successful, like the one made in collaboration with Karel van de Grinten and Peter Kuipers. Today, Promea has been working for a large variety of industries for over 25 years. We are located in the beautiful city of Breda, in between Rotterdam and Eindhoven, on a site formerly owned by Philips. In other words, it is situated in the centre of the Dutch knowledge and manufacturing industry. 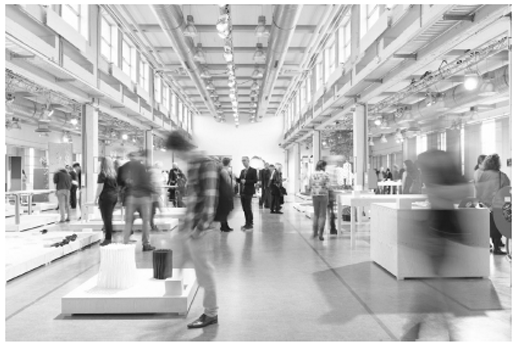 Founded in 1953 The Akademie voor Industriele Vormgeving Eindhoven was the first full time bachelor’s course for industrial design in Europe. Today under the name of Design Academy Eindhoven it’s the world’s most renouned intitution for conceptual innovation and design.

Our mission is to launch valuable, desirable and successful products. We provide design solutions with high-grade technical innovations, strong unmistakable character, contemporary or timeless style and the perfect ability to reflect the identity of your company. The added value of our applied integrated design strategy is hidden in a truly multi-disciplinary approach of every design-challenge throughout the entire development process. From technology to aesthetics, from price setting to environment and from functionality to emotion. In this fashion, we always focus on the main objective. In order to achieve this goal, we work with a small, devoted team of professionals and a fine network of specialists. In all stages we listen patiently; effective communication and careful planning are both crucial. We want to make sure our projects feel like collaborations with our client; we both prepared the launch, together we monitored and altered the flight and at the end we both hit the same target.

Since the early nineties Promea has built long lasting relationships with clients in a variety of industries. Some of our designs have been presented with national or international design awards and some of our inventions are patented. Moreover, our company has been praised for our collaboration with educational institutions:

Benefits of Working With Us

This site uses cookies. By continuing to browse the site, you are agreeing to our use of cookies.

We may request cookies to be set on your device. We use cookies to let us know when you visit our websites, how you interact with us, to enrich your user experience, and to customize your relationship with our website.

Click on the different category headings to find out more. You can also change some of your preferences. Note that blocking some types of cookies may impact your experience on our websites and the services we are able to offer.

These cookies are strictly necessary to provide you with services available through our website and to use some of its features.

Because these cookies are strictly necessary to deliver the website, you cannot refuse them without impacting how our site functions. You can block or delete them by changing your browser settings and force blocking all cookies on this website.

We also use different external services like Google Webfonts, Google Maps and external Video providers. Since these providers may collect personal data like your IP address we allow you to block them here. Please be aware that this might heavily reduce the functionality and appearance of our site. Changes will take effect once you reload the page.